Smiling when it rains 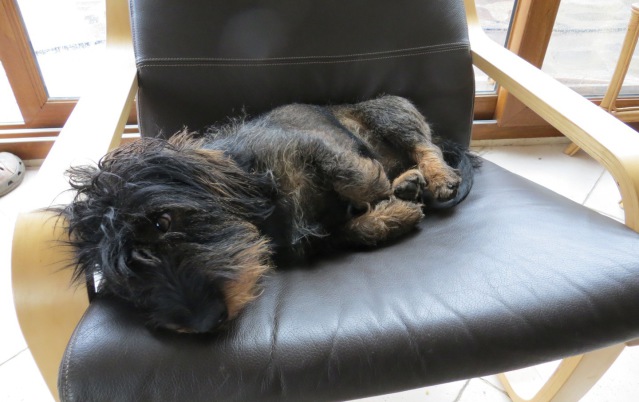 We’ve had quite a bit of rain recently.  Well, November is the time for rain, so we should not be surprised, but it doesn’t always happen this way.  Last year scarcely a cupful of rain fell at the end of November and the ground stayed dry for most of the winter. The high sierras lacked their snowy mantle and the start of the ski season in the Sierra Nevada was a disaster.  This year looked as though to was going to turn out the same, the first two weeks of November were gorgeously warm and just ten days ago the lettuce in our vegetable garden was looking quite limp.  The forecast said rain, but so often it doesn’t materialise.  This year, to please us all in the Alpujarras, the rain fell long and steadily over a period of a week or two.  Not relentlessly but enough to thoroughly soak the ground, swell the rivers and deposit up to a metre of snow in the high mountains, which will be returned to us next summer as melted irrigation water.  Not so gentle was the rainfall in western Andalucia where news reports have shown carparks and houses flooded to the depth of 120 cm in Malaga and Marbella.  It is worth remembering when booking your winter trip to southern Spain that the further west you go then the wetter it is, which conversely means that the further east you go the dryer it is - reason to choose Pórtugos over Ronda I would suggest (and I can think of many more)! 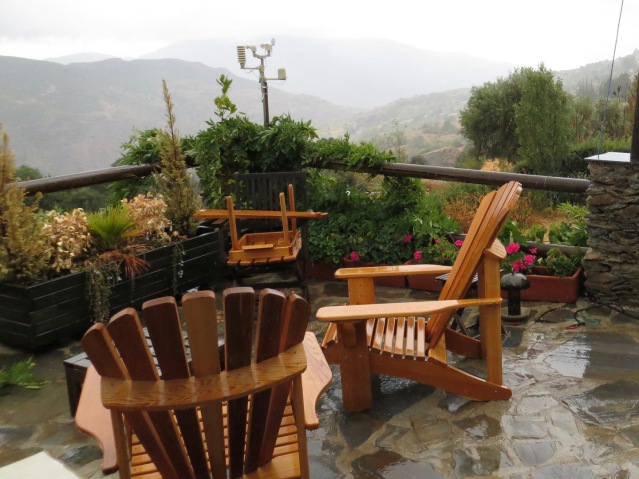 As a dachshund of short stature I generally don’t ‘do’ rain, far too damp and cold.  But whilst looking out of the patio glass patio doors towards the drizzled view beyond I put my mind to thinking of what I would do were I to find myself here on holiday in the rain.  I can accept that it is not what holiday makers want, but when it happens, then nothing can be done except make the most of it.  So, enjoying the underfloor central heating that we have at Cortijo Opazo I would probably indulge in a bit of a leisurely lie in.  I would send Ella up to the village to collect some freshly baked bread and enjoy a slow breakfast whilst catching up with my reading.   Normally, when on holiday, whilst my intention is to relax I find the pressure to go out and see all there is to see too hard to resist and end up not appreciating the much promised relaxation or ‘down’ time.  The rain would enforce this for me since, as I said, I don’t ‘do’ rain.  So that’s the first bonus.

Eventually, though, even I would need to venture out and I would probably enjoy a short stroll to the nearby stream to see how the mountain rain had raised the water level.  Then on to the village, I would encounter some local villagers and I would marvel at how, despite being wet, they all have smiles on their faces.  Rain is not greeted as it is in the north of Europe, with long and gritted faces full of disappointed resilience.  Rain is a relatively rare occurrence and it brings life to the mountains and valleys.  The locals will be breathing a sigh of relief that the ground is once more damp, and the vegetation will be rapidly sucking up this treat via roots that extend many metres into the stony soil.  Rain in countries that are classified as generally hot and dry is a welcome prospect, it makes us smile. 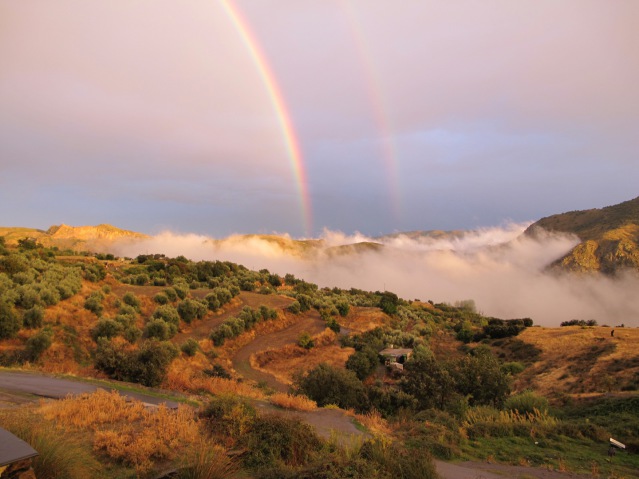 And so surrounded by smiling neighbours I would find a window table in the local restaurant and order a long and leisurely lunch.  I would take my time, no need to rush off since outside it is raining.  Since we are in the mountains the cloud might descend and we would find ourselves in and ethereal kingdom, cut off from the outside world, with just the sound of the falling rain and the steaming coffee machine.  Nothing to do except enjoy the leisurely drip drop passing of time.

Then I would stroll back to Cortijo Opazo, light the log burning stove, open a bottle of a local vintage bought from the family run supermarket, and curl up with that good book I have been promising myself.  The rain here seldom lasts long so tomorrow surely the sun will be out again. 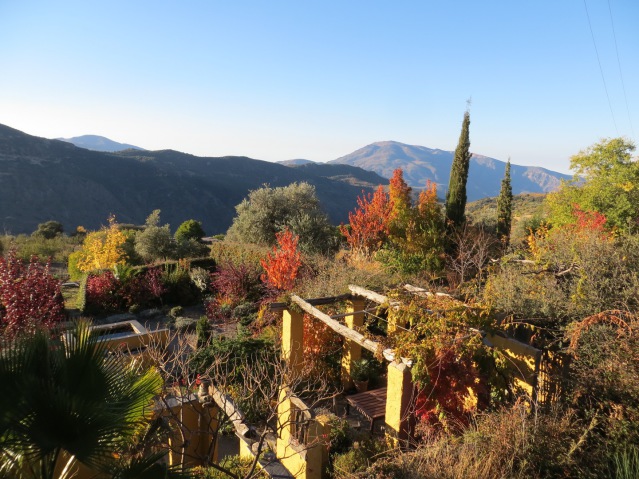 But if I were to awake to find a second morning when the clouds are swirling dramatically in the lower valley and from above more rain can be felt, then there are some options.  The villages of Pampaneira, Bubion and Capilieria offer various shopping possibilities along with cafes and restaurants selling warming beverages.  A trip to Trevelez could be rewarded with a tasting of local serrano ham.  Further afield then you could visit the honey museum in Lanjaron or treat yourself to a session in the internationally famous health spa in the same town.  Granada always beckons, and if you have already visited the Alhambra then this city has so much more to offer, including a stately cathedral and now a massive new shopping centre, cathedral to consumerism itself.  A trip to the coast would bring you in range of the impressive castles of Salobreña and Almuñecar, the indoor aquarium of Almuñecar and the enchanting cave complex of Nerja.  The town of Motril, whilst not really a tourist town, is elegant and very Spanish, and boasts a sugar museum for the edification of visitors.  Over on the hills of the Contraviessa there are a few bodegas that will offer wine tastings, and some also have great restaurants - but sort out who is the named driver before you go!

So, whilst the majority of people who come here on holiday expect to see the sun - and this is mostly what they get - there really is not reason to be concerned about the odd rainy day or two, there’s plenty to enjoy and it makes those of us who live here smile.

Yours, grinning from soggy ear to soggy ear,

PS - If you have any suggestions as to what Oska, or anyone else could do on a rare rainy day in the Alpujarras, pleae feel free to use the comment box below 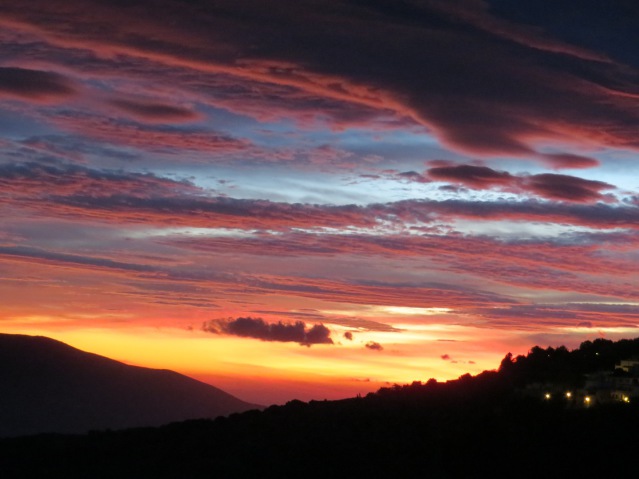 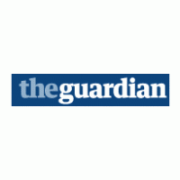